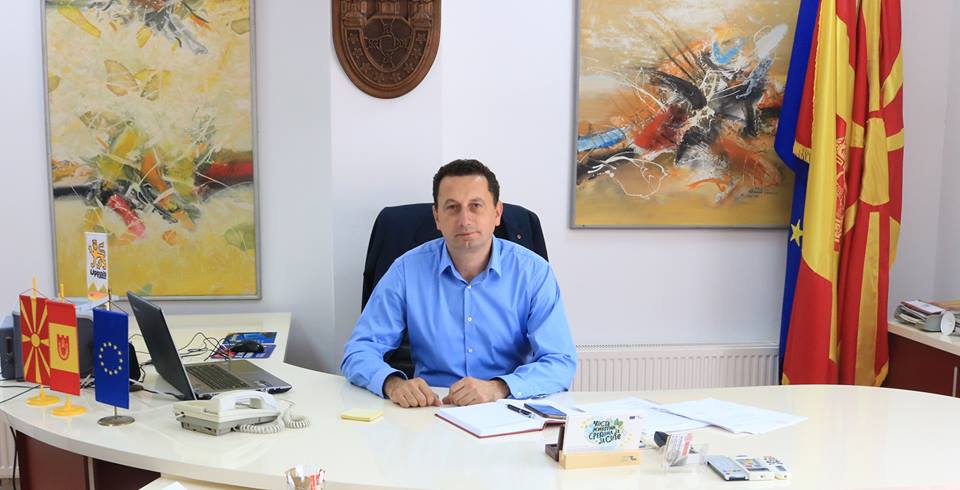 He completes primary and secondary education in his hometown of Kriva Palanka. After serving his military service in 1990/91, he enrolled at UKIM – PMF. He graduated in 1996. After graduation he works in several job positions.

2007-2017 Works in the Regional Center for Sustainable Development Kratovo, where in the period from 2006-2014 in two terms he was president of the association. During this period he managed and managed about 30 projects at local, regional, national and international level. Has participated in the preparation and publication of a number of promotional materials and publications, including: "Transparent municipalities – satisfied citizens", "Energy Efficiency Manual", "Kratovo – Open Air Museum", the preparation of LEAP for the Municipality of Kriva Palanka , LEAP for the Municipality of Kratovo, Research and study on the Capacity and absorption power of the Local Self-Government Units of funds for balanced regional development, Research on the position of the local self-governments in the decision-making process and a number of other researches and analyzes.

2006-2009 Local coordinator of the project "Living in a multiethnic environment - citizens with equal rights, opportunities and protection – Project of the European Commission

He has participated in the preparation of several publications and research