On the occasion of the great Christian holiday Easter, organized by the Municipality of Kriva Palanka, the Center for Culture and "Organization of Women" from Kriva Palanka traditionally for the 10th year in a row was held the event "The most Easter egg", And for the first time this year and "The most beautiful costume". 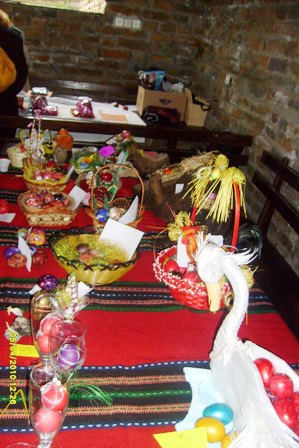